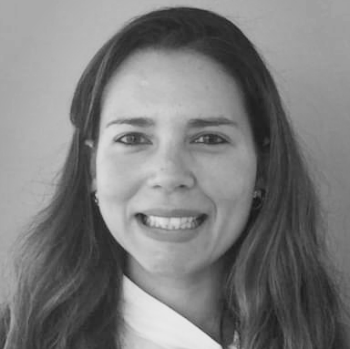 Juliana has joined IMPART since its birth in 2017 to develop and direct our community engagement plan. Ultimately, Juliana is a science apprentice and she investigates the immediate needs of vulnerable patients in Saint John and the greater Maritimes. Juliana has collaborated with the United Nations, Avenue B Harm Reduction, Hope Pre-School in Central Africa and much more.

Outside medicine, Juliana enjoys nature, music and food. She is also a medallist in equestrian jumping and an experienced backpacker.